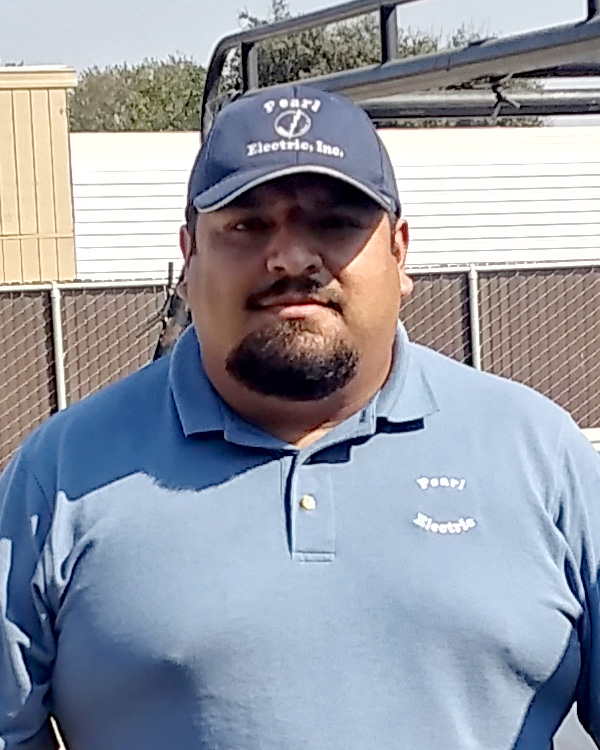 Juan started with Pearl Electric in February 2004 as a 2nd year apprentice working directly under Company President Patrick Rynearson. He grew up in Stockton where he graduated from Edison High School Class of 2000. After completing his apprenticeship he proceeded to get his Journeyman Card in 2009, which is when he also became Pearl Electric’s Vice President and got more experience in project estimating. When Patrick decided to retire in 2017, Juan was offered the position of Pearl Electric President, which he gracefully accepted. Juan enjoys spending his free time fishing and camping with his wife (Elizabeth) and four children (Juan, Talia, Christian, and Melody.) He would like to thank Pat for being an amazing mentor and for the opportunity to continue to grow with Pearl Electric. 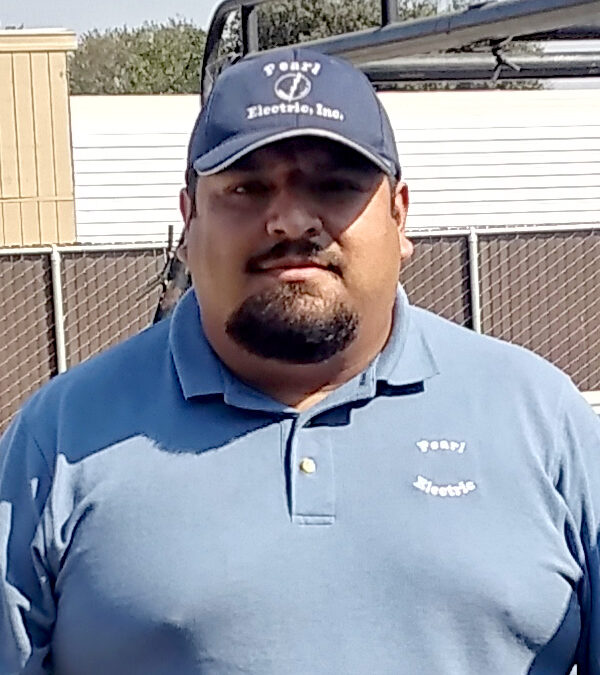 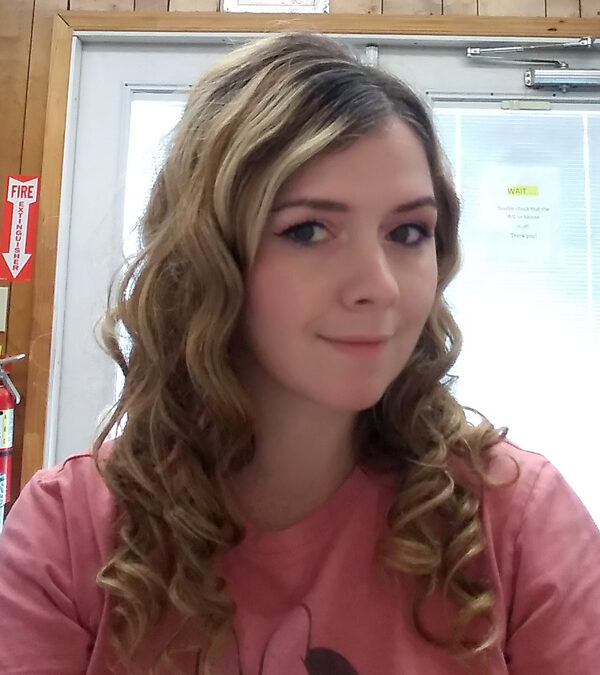 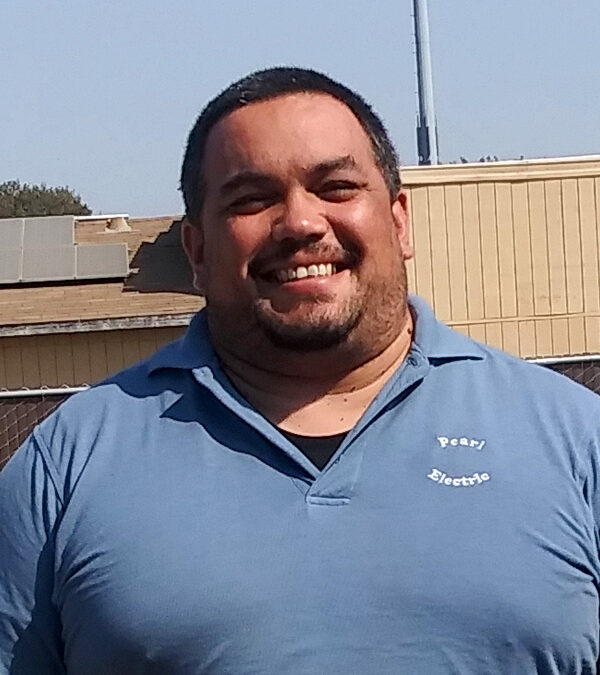 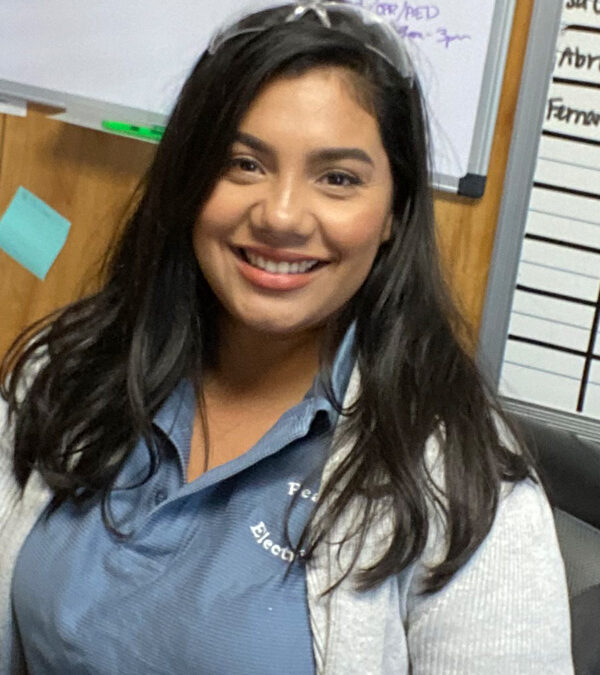 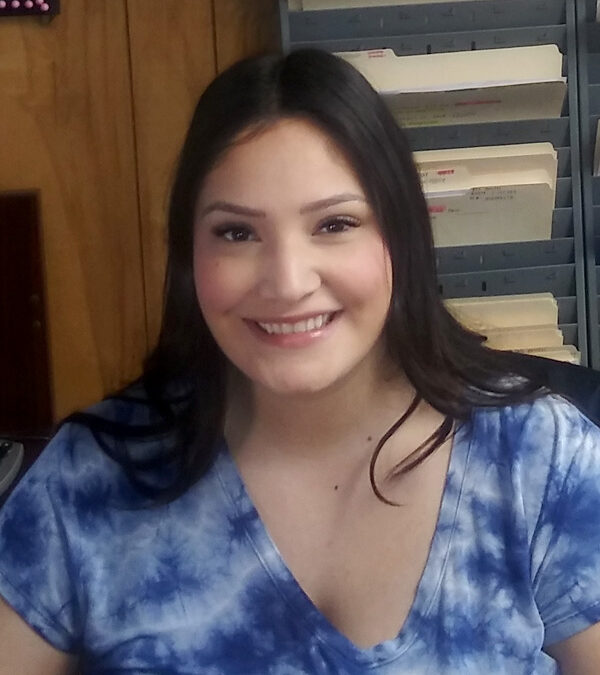 Pearl Electric, Inc. will be the preferred electrical contractor in Northern California by providing high quality, cost-effective, safe solutions to your industrial and commercial electrical needs.